The Lynn Bigley Volunteer Award was created in 2012 to recognize significant contributions of volunteers who further the work and mission of the Columbus Indiana Architectural Archives. The award is named for Lynn Bigley, a community servant, City Councilwoman, and ardent advocate for preserving the architectural heritage of Columbus and Bartholomew County.  (See the photo of Lynn at the bottom of this page.)

Lynn was instrumental in guiding the Archives for a number of years. She brought focus and purpose to the work of the archives as she actively sought out material that documented the history and story of the community’s architectural heritage. In 2007, Lynn led an effort to create a $1 million endowment fund. Through her fundraising efforts, more than $680,000 was contributed by community foundations, individuals, and architectural firms that had completed significant projects in Columbus.

As part of the American Institute of Architects 150 Anniversary in 2007, Lynn oversaw the creation of a Columbus Indiana Architectural Archives exhibit that was shown at Ball State University and the AIA headquarters in Washington D.C. As a result of her dedication and commitment to preserving and sharing the architectural and design record of the community, Lynn brought recognition and acclaim to the Archives.

It is this legacy that the Board of Directors wishes to advance by awarding the Lynn Bigley Volunteer Award. 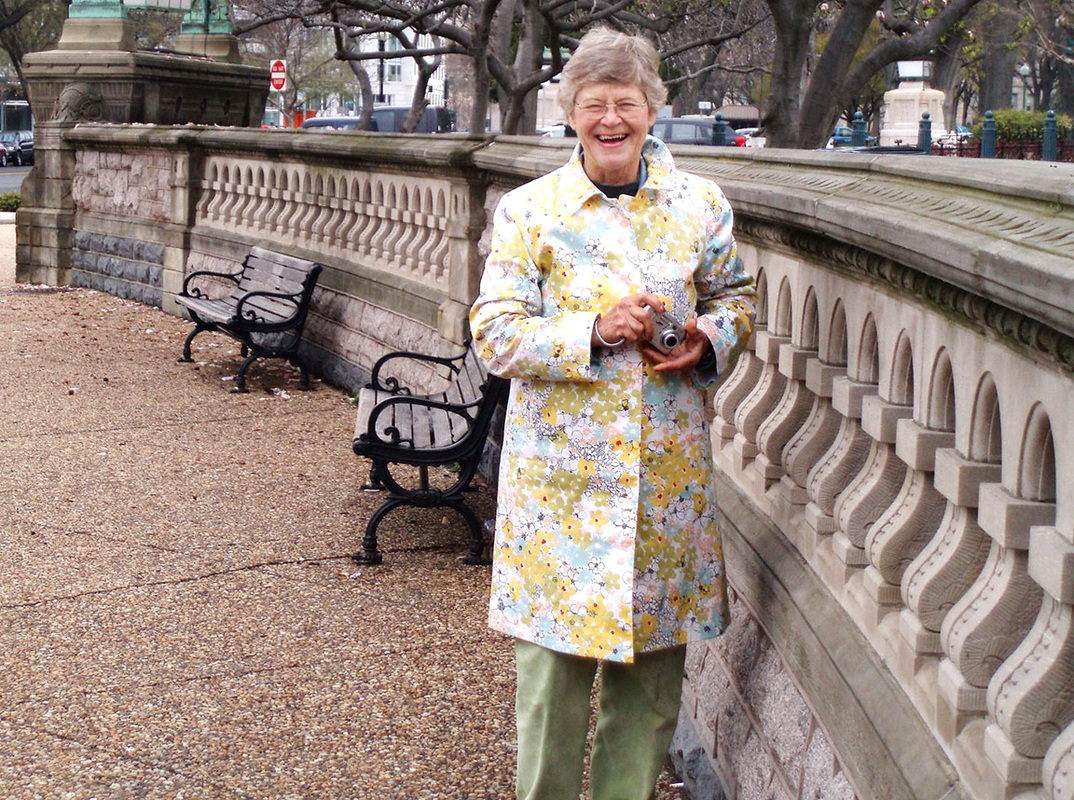